The following is a blog of languages regularly offered through the Department of African, Middle Eastern, and South Asian Languages and Literatures.

Akan refers to the language of the Akan ethnic group of Ghana. It is also spoken in the central and eastern part of Cote d’Ivoire. Akan comprises three main mutually intelligible dialects: Fante, Asante Twi and Akwapim Twi. Asante Twi is the widely used.  Akan is the most widely spoken and used indigenous language in Ghana. About 44%, of Ghana’s population of about 22 million, speak Akan as first language. However, about 80% of Ghanaians speak Akan as a first and second language. It is officially recognized for literacy, at least at the lower primary (Primary 1-3) level, and studied at university as a bachelor or masters program. It is the most important indigenous language of Ghana. It is the language of the Western, Central, Ashanti, Eastern, Brong Ahafo regions, and the northern portion of the Volta region of Ghana. A form of Akan is also spoken in South America, notably Suriname and Jamaica. The language came to these places through the slave trade. Akan names and folktales are still used in these countries. With the present state of technology, one can listen to live radio broadcasts in Akan from numerous radio stations from ghanaweb.com. Akan is studied in major universities in the United States, including Ohio University, Ohio State University, University of Wisconsin, Harvard University, Boston University, Indiana University, Michigan University, and The University of Florida. It has been a regular African language of study in the annual Summer Cooperative African Languages Institute (SCALI) program. 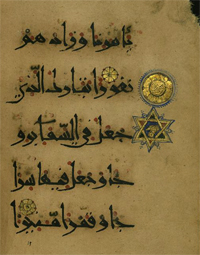 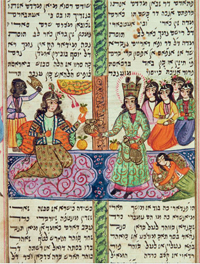 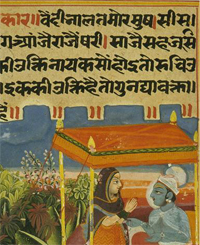 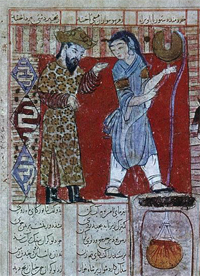 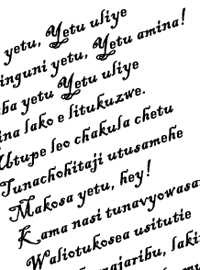 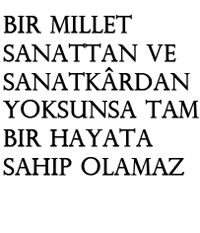 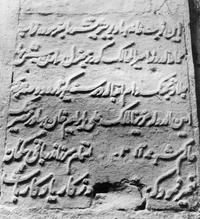