Join us for the film screening and conversation with director Manthia Diawara as part of the Global Africa, Migration, Literature, and the Arts Intercollegiate Symposium. 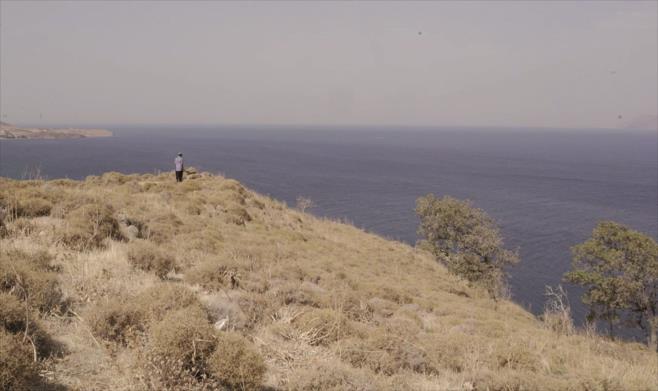 Manthia Diawara writes “My film, An Opera of the World (2017), is…a kind of tribute to Lamko’s libretto, through which I freely interpret the themes in my film. I have taken some of the key characters in Bintou Were, a Sahel Opera, whose performances aim to mirror the drama of the current migration crises in the world… My second goal with An Opera of the World was to build a meeting point between the genre of opera and the medium of film and see what new meanings emerge out of that porosity of borders, transgression of frontiers between Africa and the rest of the world. I wanted to ask if film can be the new opera medium par excellence: because of the easy access the masses have to it, and because it is the perfect vessel for carrying several contradictory emotions at the same time.”