Join us for the film screening of MAASAI Remix as part of the Global Africa, Migration, Literature, and the Arts Intercollegiate Symposium. 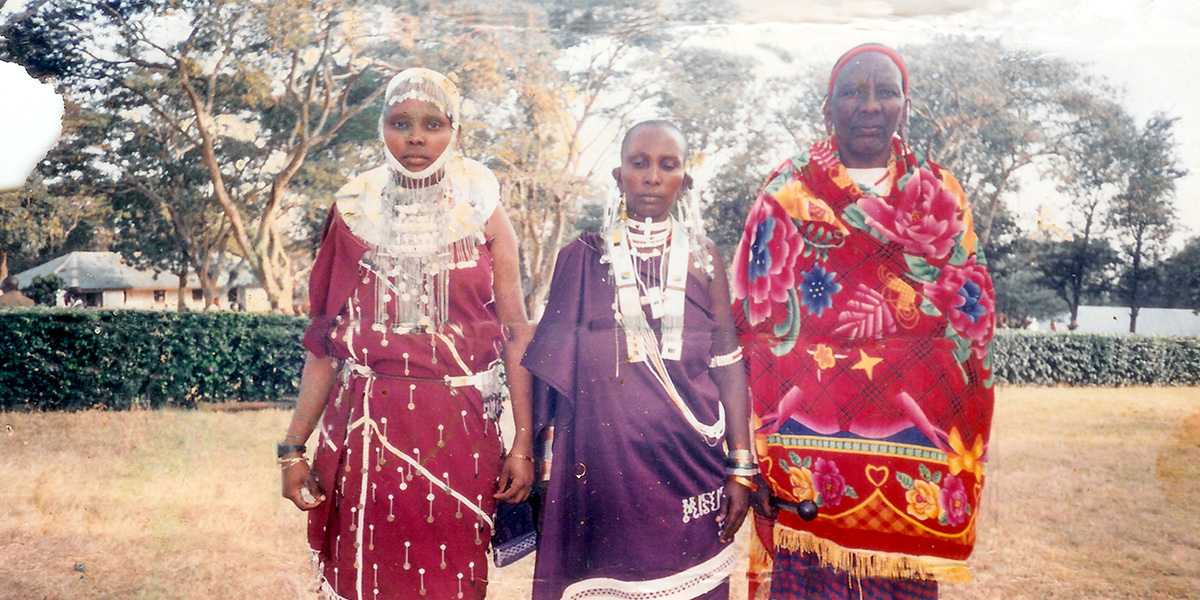 Maasai Remix (a 73 min. ethnographic film) explores how three Maasai individuals confront problems in their community by drawing strength from local traditions, modifying them when necessary, and melding them with new resources. Adam Ole Mwarabu, founder and director of a Maasai NGO, navigates domestic and international political spheres to advocate for Maasai rights to their pastoralist lifestyle. At the United Nations Permanent Forum on Indigenous Issues he forcefully but respectfully calls for an end to the persecution of Maasai pastoralists. Evalyne Mkulati Leng’arwa pursues a college education in the USA, having convinced her father to return 12 cows given him by a man wanting to marry Evalyne when she was but 9 years old. Her dream of empowering Maasai women propels her to delay marriage, inviting criticism and suspicion from the community. Frank Ole Kaipai, the elected leader of his village, faces stiff opposition as he tries to promote secondary school education, protect the village forest, and save the cattle wealth of alcoholic men by transferring it to their wives. Sharing a goal of Maasai self-determination in an ever changing world, Adam, Evalyne and Frank in divergent settings innovate while maintaining an abiding respect and love for their culture.